Anvyl™ Spartan-6 FPGA Development Board ₹35,135.00
Back to products
Next product

The Nexys Video is the latest addition to our Nexys line of FPGA boards, and was designed with audio/video enthusiasts in mind.

The Nexys Video features several components that make it ideal for developing audio/video applications. The Artix-7™ XC7A200T FPGA is the most powerful chip from Xilinx’s Artix-7™ family. A Mini DisplayPort source provides the board with a uni-directional, high-bandwidth, low-latency audio/video channel. Designed with high bandwidth external memories, three high-speed digital video ports, and a 24-bit audio codec, the Nexys Video is a potent platform for A/V development.

There are no reviews yet.

Only logged in customers who have purchased this product may leave a review. 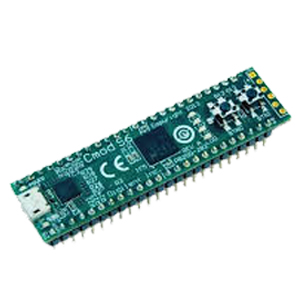 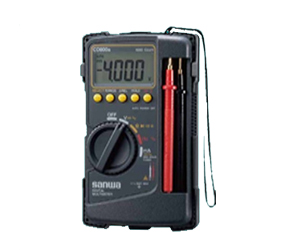 ₹6,500.00
Any device with a standard serial interface can connect to Ethernet with embedded devices servers in a snap.
Add to Wishlist